Do you have any rare breed animals at Sacrewell?

Each week, we ask you to share your questions about farming, food or Sacrewell with us on Facebook. The person who writes the best question wins a free tractor ride for a child and accompanying adult, as well as having their question answered on our website. This question came from Lisa Dodd.

Yes we do! Sacrewell is part of the William Scott Abbott Trust, a charity founded to provide agricultural education for everyone. We have rare breed farm animals so that our visitors can gain greater insight into how farming and wildlife co-exist in rural England, and how this has changed over the years.

The Rare Breed Survival Trust (RBST) was formed in 1973 with the aim of securing the future of rare and native breeds of farm livestock. Every year they collect data from breed societies and estimate the total number of breeding females. From this they produce a watch list of endangered livestock breeds. 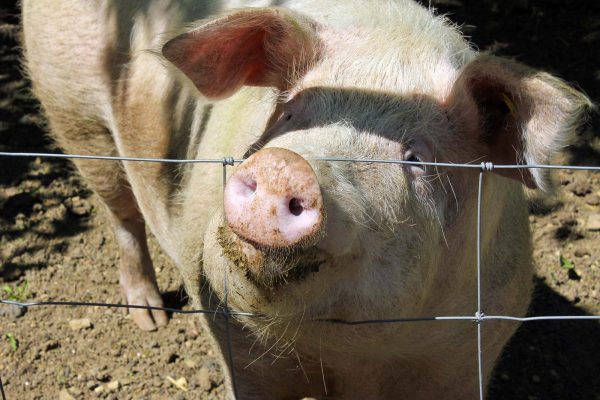 Our resident landrace sow, Kate has had two litters of piglets; our weaners were born on the farm at the end of January. The first Landrace pigs were imported into Britain from Sweden in 1949. The offspring of these pigs were entered into a research programme to assess if the breed would meet the future needs of commercial and pedigree pig production. This was the first example of a Pig Testing Scheme in Britain.

Landrace pigs are valued for their ability to produce and rear large litters of pigs, and their versatility for indoor or outdoor systems. They are often crossed with other breeds to share these breeding qualities, which is why purebreds are now so rare. 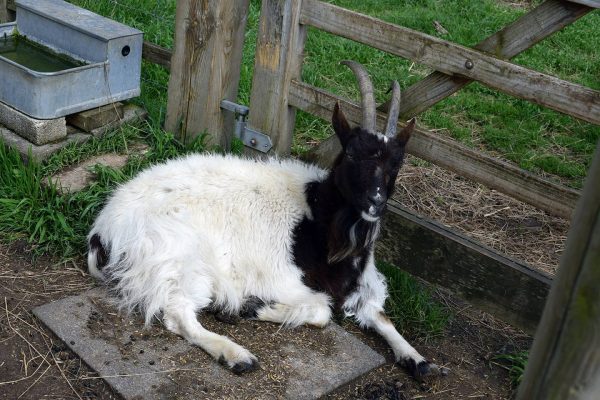 The exact origin of the breed is unknown, but DNA profiling suggests that they arrived in Britain in the late 14th Century from Portugal. There are theories that they arrived with the John of Gaunt army when returning from battle in Castile; or that King Richard II gave the herd to John Bagot of Blithefield Estate.

Not bred for meat or milk, the Bagot is the UK’s only primitive goat breed to have developed in the English lowlands. The Bagot is very tolerant of rain, and this hardiness with their preference for browsing hedges and shrubs over grass makes them a popular choice in conservation grazing. 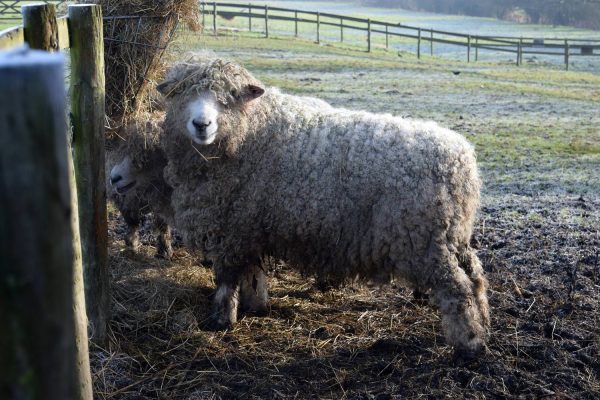 Historically, the Lincoln Longwool is one of our most important native breeds of sheep. A large dual-purpose breed developed during the 1700s to carry a heavy fleece for wool, combined with a substantial mutton carcass to produce both meat and tallow (used for candles and soap). Lincolnshire was already famous for its sheep in the Middle Ages when the wool trade was crucial to Britain’s economy and Lincoln was one of the seven official exporting towns of England.

There are a number of reasons for their decline. With changing demands in fashions during the 1950s and the popularity of oil-derived fibres in the 1960s, the fleeces no longer have a commercial market. Mutton has declined in popularity in today’s food market, and the ewes tend to have only one lamb at a time, which are slow to mature and produce fatty meat. Interest in the breed is small, and with fewer than 500 breeding ewes compared to more than 230 flocks in the 1920s, the Lincoln Longwool is a rare breed. 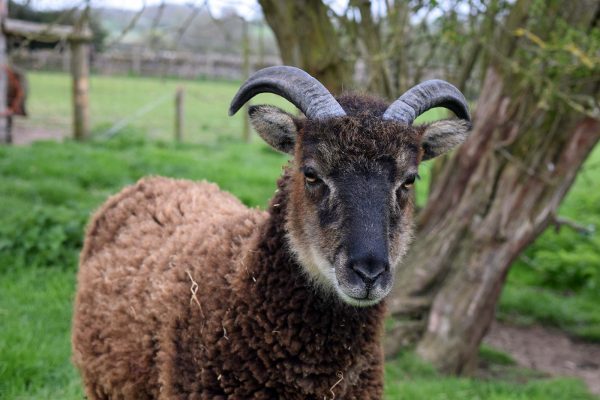 We have five Soay sheep at the farm. With a history that goes back to the Bronze Age, the Soay is the most primitive of British sheep.  Found on the Scottish Island of Soay in the St Kilda group, the name Soay means “sheep island” in Norse, which suggests the breed has been found here since at least the time of the Vikings.  As you might expect the breed is exceptionally hardy and can survive in the most adverse conditions.

Capable of grazing most places, they are particularly effective at controlling scrub and have been used with great success in conservation grazing projects.

Used for speciality knitting, their wool is shed naturally each year, with no need for shearing.  They also produce lean meat with an unusual ‘gamey’ flavour that is sought after by the gourmet trade.