The £1.8m restoration of an 18th century grade II* watermill near Peterborough has been nominated for two regional awards.

The mill project has been nominated in the building conservation and leisure and tourism categories of the East of England Royal Institute of Chartered Surveyors Awards, which will take place in Bury St Edmunds on 11 May.

If the mill is successful at regional level, it will be entered into the national awards later this year.

Mill Project Officer Jane Harrison says the nominations are a credit to the team who worked on the restoration. Cambridge architecture firm Purcell headed the project which was managed by The Clarkson Alliance and work was carried out by Tinwell firm, Messenger Construction.

Jane added: “It’s rare to be able to say that a project was finished on time and to budget which is testament to the hard work carried out by the team at Sacrewell Mill.

“Before funding was secured, Sacrewell Mill was on the ‘at risk’ register and the project could not have started at a better time. The work carried out needed expert knowledge, from the initial planning stages to on the spot decisions.”

As part of the project, the back of the watermill was waterproofed, the waterwheel was repaired thanks to the expertise of Lincolnshire firm Traditional Wheelwrights, the walls were secured and the Collyweston slate roof was removed, cleaned and restored.

The mill and mill house have been interpreted throughout to reflect Victorian and Second World War working conditions, using the testimonies of people who worked at the mill during both periods found during extensive research by the team. A hydro-electric water turbine has been installed inside the stables to boost the educational value of the mill and to help cut the cost of powering it.

“Installing the hydro-electric turbine extends the educational reach of the mill, enhancing the visitor experience and safeguarding Sacrewell’s future.”

Managing Director of The Clarkson Alliance Graham Clarkson added: “Sacrewell has been a delightful project to work on. It has been an amazing experience transforming the historically notable watermill and mill house.

“Clarkson Alliance is proud to provide project and cost management for this project.  The team has worked incredibly hard to deliver on the authentic vision developed in the early stages in partnership with the William Scott Abbott Trust and Heritage Lottery Fund.  Being shortlisted for the RICS Awards, East of England is a fantastic testament to how working collaboratively can guarantee the best results for clients as well as motivating the team to deliver on time and budget.” 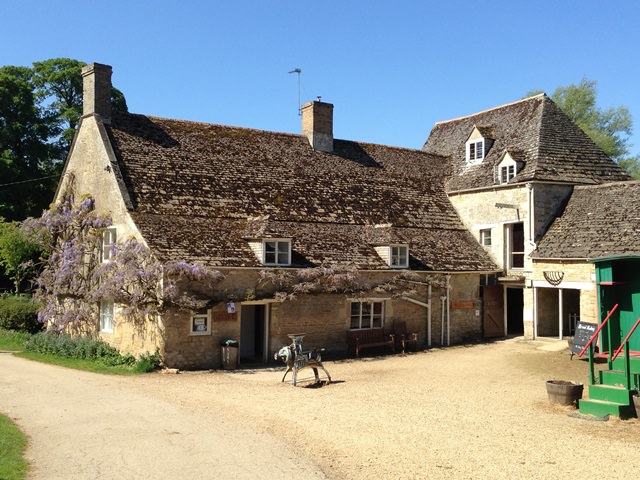 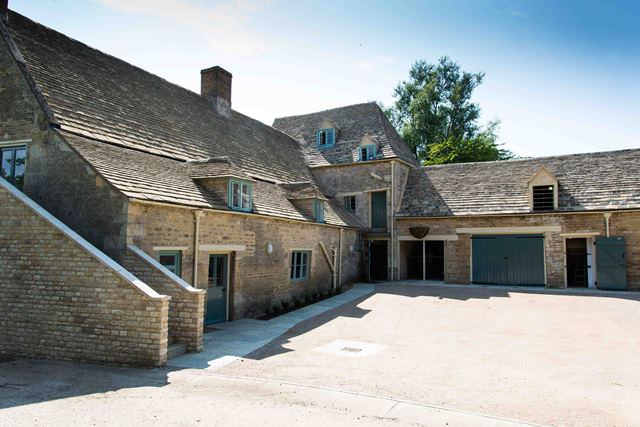