It certainly wasn’t the singing from Cambridge Touring Theatre that made it rain on Saturday when the travelling group of actors visited Sacrewell.

In fact, the skies cleared for the performance, which was attended by 150 people.

Once again the lawn near the Mill Stream was transformed into another world-this time it was Sherwood Forest for Robin Hood: the Musical.

Events executive Megan Allen said: “We were worried earlier in the day that the rain would affect the performance but it stopped just long enough for everyone to enjoy a picnic and the play.

“It’s always risky organising an outdoor theatre event, but we were very lucky.”

The audience had a great time joining in with the songs and activities which were all part of the act.

It is the third year Cambridge Touring Theatre have visited Sacrewell and the centre looks forward to welcoming them again in 2016. 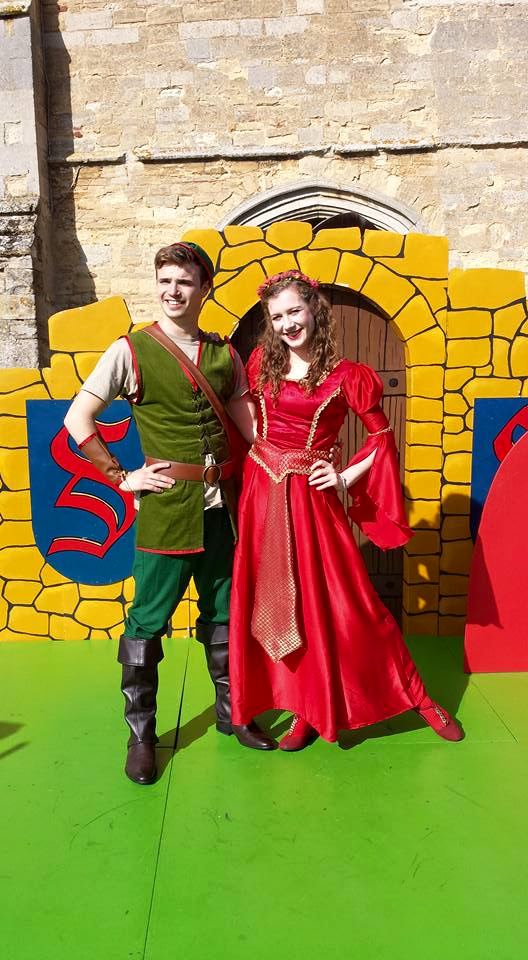