Many of you will have the seen the three Boer goats that arrived at Sacrewell last summer. With their brown lop ears and their friendly nature they quickly became firm favourites with our visitors, but it’s taken till now for us to formally introduce them using their names; Almond, Ash and Acer. 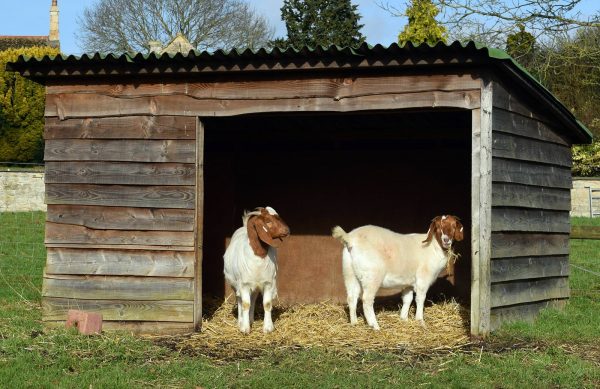 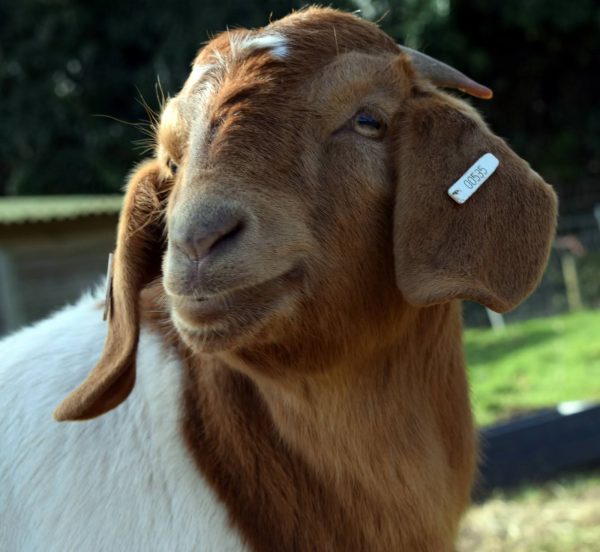 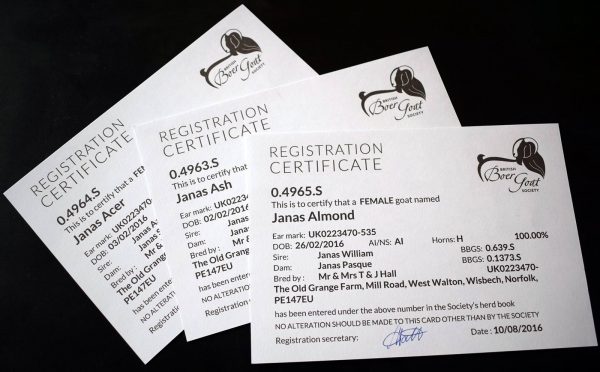 The goats are pedigree British Boer goats, which means that their names are registered with the British Boer Goat Society and cannot be the same as any other British Boer goat. As you can see on their registration certificates in the photograph above, each goat actually has two names. Almond is actually called Janus Almond. The first part is like a human surname; it tells us where they were bred and is the same for all the goats that come from that breeder. The second part is unique to that particular goat and, at Sacrewell, will start with a different letter each year and fit into the theme of trees and plants. The registration certificates record all of these details, as well as the ear mark number which can be matched to the metal tags that the goats wear in their ears.